An intriguing opening-round matchup between the New Mexico State Aggies and UConn Huskies should have bettors frothing at the mouth.

NCAA basketball odds have the Huskies at -7, which isn’t surprising for a Big East team, but the Aggies of the Western Athletic Conference are good enough to cause an upset.

With the better against-the-spread record, the Aggies will feel confident of keeping it close when they hit the hardwood on Thursday.

Let’s check the latest news, stats, injury reports, and March Madness Odds for New Mexico State vs UConn. We’ve plenty of predictions for you to consider.

The New Mexico State Aggies have only six losses on their record, but they have endured losing streaks.

They managed to overcome back-to-back losses to Chicago State and Stephen F. Austin with three consecutive wins, so it has been a nice bounce-back effort.

They covered the spread in those wins, most notable covering a -5½ spread when beating Abilene Christian 66-52.

NCAAB lines are giving the Aggies some respect at the current line, so they should feel like they have a chance to score an opening-round upset.

The Aggies are 17-12 ATS, so they have been the better bet compared to UConn. They’re also 4-1 at neutral venues, which should give the underdog bettors plenty of confidence.

There is typically solid betting support for the UConn Huskies at the sportsbook, which will likely be the case again.

They are a public-heavy team and the -300 moneyline odds suggest as much. However, it has been slim pickings for spread bettors over their last 10 games.

The Huskies are 2-7-1 ATS in their last 10 games, including spread losses to the likes of DePaul, St John’s and Xavier.

Improvement is needed if they’re to cover the -7 spread. They are 13-18-1 ATS overall, so it hasn’t been an easy watch for loyal bettors.

They also come off a 63-60 loss to the Villanova Wildcats in the Big East tourney as +2½ underdogs. It was a close-run thing, but it’s hard to know if the loss will give them momentum or a lack of confidence.

Former coach Jim Calhoun is pleased with where the Huskies are heading.

Villanova is a stronger team than New Mexico State, but given how rarely the conferences meet, there is always some guessing work involved.

For the Huskies to cover the spread, R.J. Cole will need to be at his best. The guard averages 15.7 points and they’ll need all of it.

This is the first meeting between the New Mexico State Aggies and UConn Huskies. 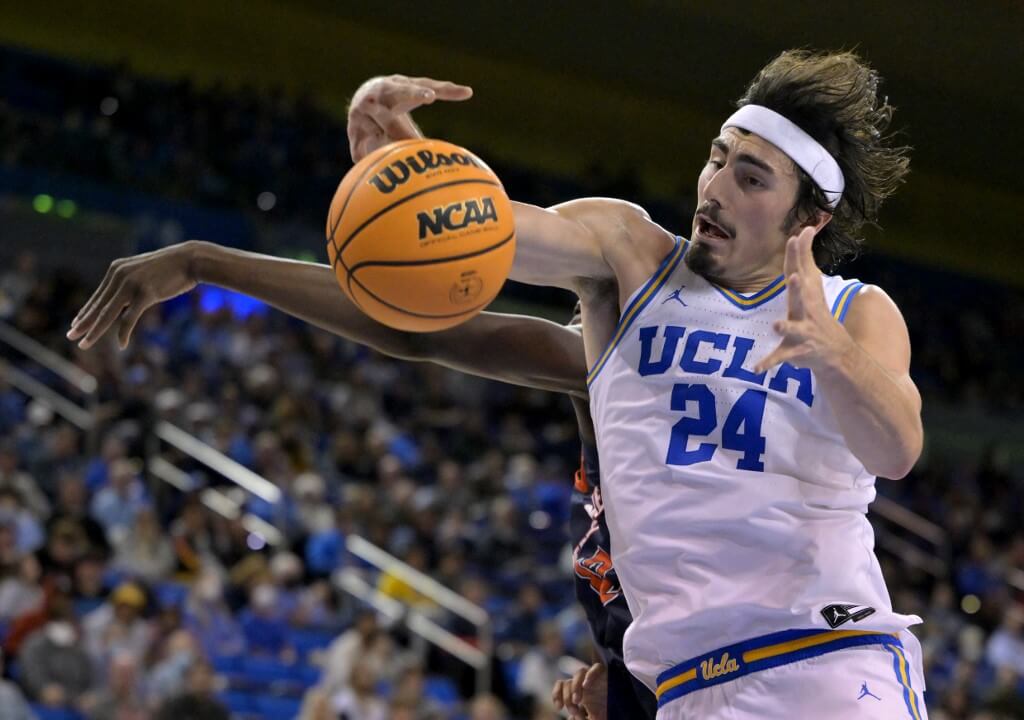 Betting online markets have the UConn Huskies as the firm favorites and it’s not surprising. They have looked excellent at times and it’s a huge improvement on recent seasons.

However, the New Mexico State Aggies are just the team to upset the apple cart. We’re not picking them to win the game outright, but getting +7 points is a line worth snapping up.

Early support comes for the Huskies, but we’d be happy to take the Aggies at +4. They have enough scoring power to keep up and two of their last three wins have come by more than 13 points, so they can put teams away.