Duel of the Dakotas to Decide Summit League Tournament Champion 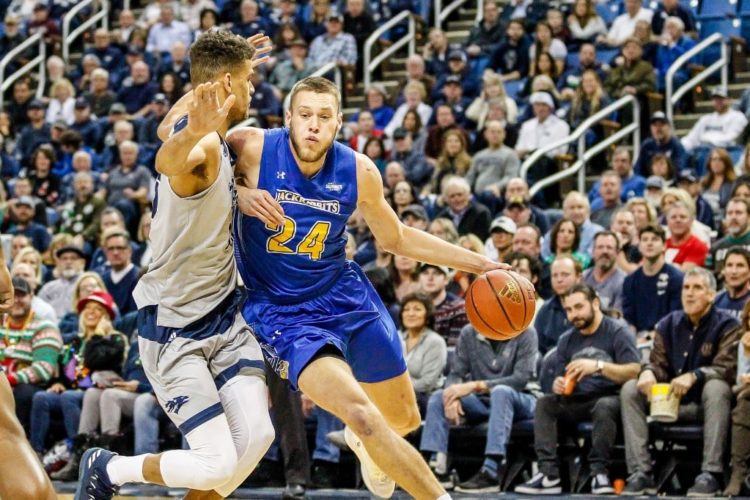 The South Dakota State Jackrabbits have not lost a game since Dec. 15, falling to non-conference foe Missouri State of the Missouri Valley Conference. They’ve been reliable versus the college basketball odds.

South Dakota State is trying to do the same and earning the distinction of not losing a single conference game and winning a double: The regular-season and tournament championships in its conference.

The Jackrabbits are one win away from joining the March Madness odds. Their obstacle is the No. 2 seed in the Summit League tournament, North Dakota State.

It’s a classic matchup, and we’ll see if South Dakota State can turn its 20-game winning streak into a 21-game streak it would then carry into the NCAA Tournament. North Dakota State would love nothing more than to ruin its rival’s grand plans.

This is the good part of being an underdog: No one expects North Dakota State to win this game. South Dakota State has been a juggernaut with 29 total wins and an unbeaten streak of nearly three straight months.

Yet, North Dakota State has been playing great ball recently. The Bison have moved authoritatively and decisively through the Summit Tournament to get to the final.

North Dakota State pushed South Dakota State twice this season. The Jackrabbits got a tough battle from the Bison, who have nothing to lose and everything to gain in this contest.

South Dakota State in Class By Itself

The Jackrabbits went 18-0 during the conference’s regular season and rolled through the preliminary rounds of this tournament to make the final.

This team won a neutral-site game against Washington State earlier this season. It has players who know how to make big-time pressure shots.

That’s what has to give this team confidence more than anything else if North Dakota State is able to rope the Jacks into a close game.

These teams met twice in the regular season. Both games were close, ending in four-point decisions: 80-76 at South Dakota State and 90-86 at North Dakota State. With two regular-season games being decided by four points each, it’s reasonable to think this will be another razor-close game.

The laws of averages point not to an NDSU victory, but to a more comfortable win for SDSU. If you bet online, take South Dakota State in the sportsbook.