Bitcoin the Future of Crypto

Is Cryptocurrency the Future of Money?

While cryptocurrencies like Bitcoin haven’t been in circulation that long – Bitcoin is a little over a decade old as it is, and many other cryptocurrencies are popping up by the day, which will undoubtedly have growing pains. While we are all looking for a way to rid ourselves of traditional financial institutions and freedom from government-controlled transactions. But, is Bitcoin the future of crypto?

The concept of Bitcoin and cryptocurrencies allow regular citizens to escape the confines of centralized banking. Decentralized currency is out of reach for the government, making it impossible for the government to manipulate the money, and gives the people central authority over the currency.

By using the Blockchain software, users can make secure transactions on a permanent ledger, that doesn’t require a bank or any personnel to complete or manage the transactions. The ledger allows every Bitcoin transaction ever made to be logged and connected to one another so that no hacker can ever break the chain.

While there are no physical coins you can take to a store and buy goods or services with, you can send money to businesses in exchange for goods and services so long as the business accepts cryptocurrencies.

You can’t create or manipulate Bitcoin or other cryptocurrencies.

So forgery is virtually impossible. This is part of the appeal, as you can only attain Bitcoin by purchasing it or being sold it, you cannot simply create them via forgery.

There are so many question marks still in the air with these cryptocurrencies being so new.

What happens after that?

Two million is a lot of money, and the running price of one Bitcoin is somewhere in the $36,000 range, so we might not even see that happen in our lifetime – although 18.5 million in twelve years is an astonishing number.

While cryptocurrency has the potential to be a huge gamechanger for decentralizing financial operations, there are still so many questions to be answered, and it’s not like the inventor of Bitcoin is out in the open and can answer these questions definitively.

To keep learning about Bitcoin and cryptocurrencies visit our Cryptocurrency Classroom

Other Helpful Articles About Bitcoin & Cryptocurrency 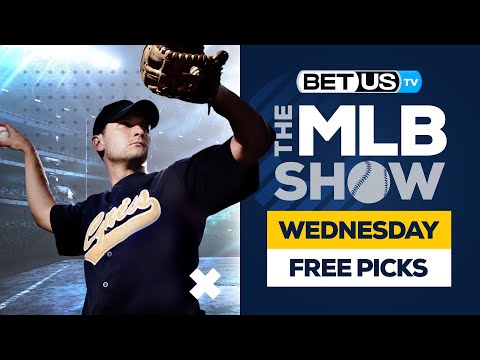