Home » NBA Betting » NBA News » How Is the MVP Chosen in the NBA?

How Is the MVP Chosen in the NBA? Each year, at the end of the regular season, the National Basketball Association grants the Most Valuable Player award to the best player in the league. Who are the MVPs? How is the MVP chosen? What are the NBA criteria to define who should be the Maurice Podoloff trophy winner?

The answers are complex as it’s still unclear how the NBA chooses the MVP. It’s controversial, isn’t it? Let’s break it down, and talk about betting online!

How Are the NBA MVP Candidates Selected?

The selection process has changed throughout the years to avoid conflicts of interest. At first, NBA players selected the candidates.

Nowadays, the NBA recruits a global panel of 100 sportswriters and broadcasters and one fan vote with no association with the NBA to rank five MVP finalists in that given order. The first player is their top choice; the following places are their lesser preferred players.

The voters’ first choice carries 10 points, the second 7 points, followed by 5 points for the third, the fourth 3 points, and one point for their last choice. The candidate with the highest accumulative point becomes the MVP award winner.

Take a Look at Other Special Articles For Sports News

What Are the NBA Criteria to Choose the MVP?

The NBA has never disclosed the criteria they use to choose the MVP, so here is where the war of words begins. Basketball betting experts and fans debate about the fairness of the voting system and the general criteria to select the best player in the league.

In the NBA, there is a set of so-called unbreakable rules to receive the MVP award: A player must win their conference or division with a record of at least 50-60 victories in the regular season.

Look at the case of back-to-back MVP Nikola Jokic; Denver finished the 2021-22 regular season with a 48-34 record, and the Nuggets ended in the 6th position in the Western Conference. So, the rules are bent here and aren’t as simplistic as accumulating victories.

In numbers, Jokic had a magnificent regular season by averaging 27.1 points, 13.8 rebounds, and 7.9 assists per game. But, what was his most significant contribution to the Nuggets? The Nuggets lost two of their best players, yet Jokic managed to make history as an elite player.

In other words, Jokic’s achievements and availability added value to his team’s success.

The MVP’s achievements must impact their team’s regular season in the best way possible. Their performance must have a significant contribution to the team’s records. In order words, the absence of the MVP must alter the team’s performance and standings. Their presence must be loud and solid.

Has an NBA Player Being Unanimously Voted MVP?

The 2015-16 season was a record-breaker campaign for Curry and the Warriors. He hit 402 3-pointers, still an NBA record. In addition, the Golden State Warriors finished the season with a 73-9 record, the most wins in a single season, exceeding the 1995-96 Chicago Bulls’ 72-win record.

NBA Players with the Most MVP Awards

Don’t forget to stay tuned to BetUS Sportsbook & Casino and take a look at the sports betting online! 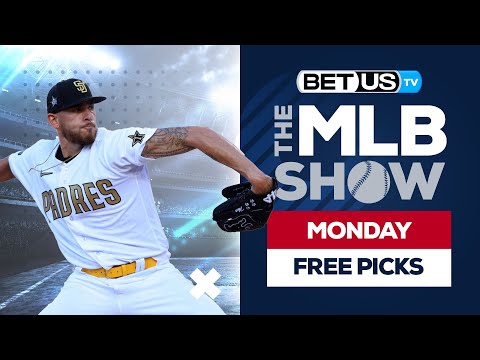