The Warriors reached the NBA Finals to play against the Boston Celtics. The Golden State defeated the Celtics 103-90 with a 4-2 record to win their fourth NBA title in eight years.

The Warriors delivered a tremendous display in Game 6; they teamed up to bring their 8th ring home. Stephen Curry was the leading scorer; he contributed 34 points, followed by Andrew Wiggins with 18, Jordan Poole added 15, Draymond Green posted a double-double with 12 points and 12 rebounds, and Klay Thompson posted 12 points.

The Warriors’ regular season started strong; their core delivered noteworthy performances and remained healthy for the most part. Nonetheless, key players Green and Curry suffered injuries that impacted the Warriors.

By the midseason, Draymond Green suffered a low-back injury that ruled him out for 38 games right after Klay Thompson’s return after recovering from an ACL and Achilles injuries that kept him out of the court for over two seasons. In addition, Stephen Curry suffered an injury playing against the Celtics and missed the 18 remaining regular season games. Luckily for the Warriors, Curry made the playoffs.

On the bright side, Andrew Wiggins, Draymond Green, and Stephen Curry made it to the All-Star Team. Also, Curry became the all-time scoring leader in 3-pointers made, with 2,974 career 3-pointers surpassing NBA legend Ray Allen’s career mark (2,973 threes).

As defending champions, the Dubs have a monumental challenge ahead of them. Their foundation is solid; however, they lost bench depth. The media and fans have criticized their offseason moves, but the recent changes might not negatively impact them.

The GSW’s Big Three remained intact: Draymond Green, Klay Thompson, and Stephen Curry will play in the upcoming season. Also, Andrew Wiggins and Jordan Poole are still part of their roster. However, trades might still happen.

In addition, the Dubs resigned free agent Kevon Looney and Quandary Weatherspoon. Forward Looney remained healthy last season and was fully available. He played in all 82 regular season games, including all 22 playoff games; He was among the five NBA players who played in all matches.

The Dubs’ best move in the offseason was the addition of guard Donte DiVincenzo. The former Villanova guard has four years of experience playing in the NBA.

In the 2020-21 season, DiVincenzo had 13 playoff appearances with the Bucks; after Milwaukee won the championship, he joined the Sacramento Kings in a four-player trade at the tradeline on March 22.

DiVincenzo will add 3-and-D potential, cutter, and secondary playmaking skills to the Warriors. Besides tremendous basketball abilities, Coach Kerr and Stephen Curry expressed Donte is a fantastic fit for the Dubs’ culture.

Golden State Warriors lost Gary Payton II, who signed with the Blazers, Otto Porter Jr. with the Raps, and Nemanja Bjelica joined Fenerbahce in Turkey. The tree losses imply a massive downgrade on the Warriors’ bench.

The elite guard Payton II brought extraordinary defensive and offensive attributes to the Warriors’ lineup. The Warriors lost their top perimeter defender; this brings harsh repercussions in their race for a back-to-back title.

Moreover, losing Otto Porter Jr. to the Raps has negative implications. Potter Jr. contributed with an above-average three-pointer shooting. Also, he delivered a strong playoff performance by starting three final winning games versus the Boston Celtics, which added to the Dubs taking the title home.

Finally, Nemanja Bjelica was the ideal player for the Warriors’ front court; he added depth with passing and scoring. However, while he wasn’t a primary contributor to the Warriors’ victory, he fit into the team’s culture and playstyle.

Coach Kerr has expressed positivity about the off-season changes and considers the new roster will work well with the Warriors’ core.

Head coach Steve Kerr has guided the Warriors for eight seasons, including six trips to the NBA Finals and four NBA Championships. As an NBA player, he holds five titles. Also, The Association awarded Kerr with the Coach of the Year Award in 2016.

Steve Kerr’s coaching style revolves around four principles of joy, competitiveness, mindfulness, and compassion. Since he joined the Warriors, not only the team’s physical performance has improved drastically, but its culture as well.

The list of achievements under Kerr’s management is robust: They won back-to-back NBA titles in 2017 and 2018. In 2016, the Warriors broke the record for the most wins in an NBA season with 73 victories. The list goes on.

The Warriors are heading into their ninth season under Kerr’s guidance; Kerr’s coaching style is reliable, consistent, and integral. There is no doubt the Dubs will have a successful upcoming season, and at the same time, Kerr is already building a team for the future. In the last eight years, the Golden State Warriors won four titles and appeared in six NBA Finals. In the...
Read More 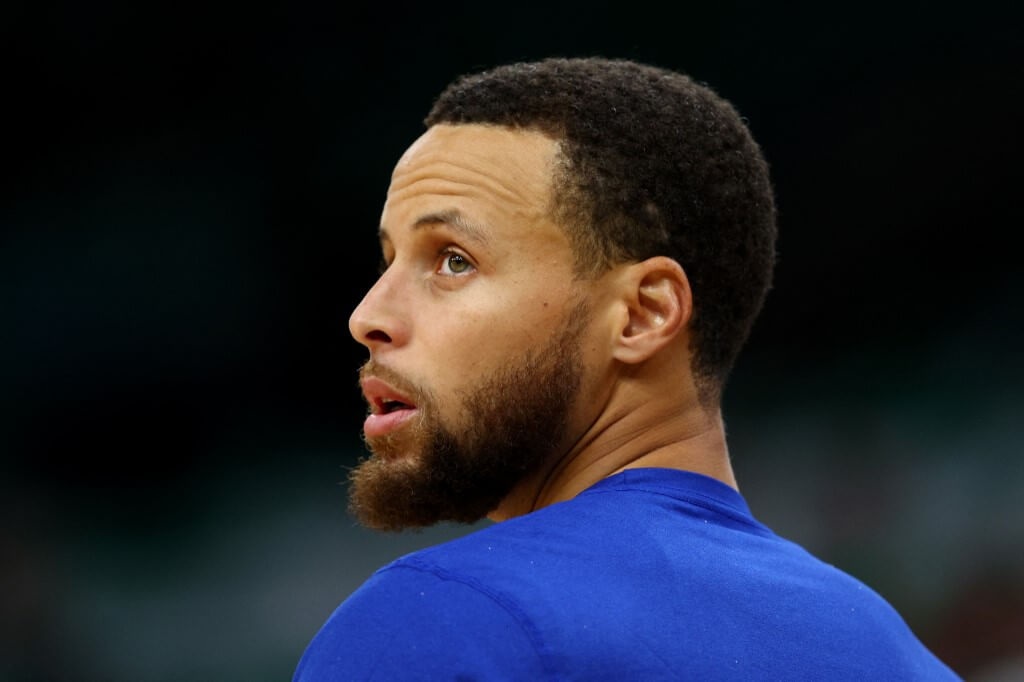 The drama of NBA free agency is building, not decreasing. Will Kyrie Irving get traded for Russell Westbrook? What will...
Read More 5 Most Intriguing Teams in the NBA Summer League

The NBA Summer League features a flurry of games over 11 days. Watching every team is unrealistic for most, but...
Read More The only Green celebrating in Boston on Thursday was Draymond. And you know what that means: The Golden State Warriors...
Read More Game 6 between the Golden State Warriors and Boston Celtics tips off on Thursday and there are many NBA betting...
Read More Which Supporting Stars Arrive for Game 5? By now it’s fairly obvious that the fate of these NBA Finals is...
Read More NBA Finals Drama Continues Just when it appeared the Boston Celtics had a grip on this series, the Golden State...
Read More Four Celtics to Make Game 4 Impact For Game 3 of the NBA Finals, we focused on the Golden State...
Read More

The sportsbook has the Warriors as the heavy favorites to win the Western Conference with +325 and the third favorite to win the NBA Championship at +700.

The Warriors’ foundation stayed up, and the offseason changes brought elite talent with the potential to make up for the free-agency losses. Also, they count on young-blood players, who Coach Kerr will mold into fitting the Dubs’ culture and style.

The NBA is even this year, and the teams count on superb basketball players. However, the GWS’ case is strong because of their consistency, playoff experience, and coaching force.

There is no reason to think the Warriors will finish the regular season with a remarkable record and players reaching career highs. Plus, they will make it to the postseason for sure. Why is it going to change? The Dubs will be looking to get their second back-to-back title.

A team becomes a dynasty in sports when they accrue several championship titles. Coach Kerr and the Big Three: Stephen Curry, Klay Thompson, and Draymond Green began the Warriors dynasty in 2015 when they won the NBA Championship. Then, they won four NBA titles in 2017, and 2018, and the recent victory in 2022.

The Dubs are title contenders and accrued four championships under the same coach’s hat, and the foundation is still intact. They have good chances of becoming back-to-back champions in the upcoming season.