After eventful offseasons, the Las Vegas Raiders and Denver Broncos were viewed as potential contenders in the AFC. Through 10 weeks, both have been major disappointments. The Raiders (2-7) hope to snap their five-game losing streak on the road while the Broncos (3-6) look to grab their first home win since Oct. 6.

First-year coaches Josh McDaniels and Nathaniel Hackett desperately need a win to cool off their hot seats. Which AFC West team will grab a much-needed win in this bitter rivalry?

Let’s check the latest NFL odds, stats, injury reports, and NFL lines for Raiders vs Broncos. We’ve plenty of Vegas NFL odds and NFL week 11 picks for you to consider.

There’s little hope in Las Vegas right now. The Raiders managed to lose to the New Orleans Saints (3-7), the Jacksonville Jaguars (3-7) and the Indianapolis Colts (4-5-1) in three consecutive games. They are severely underachieving, as seen by the Raiders’ 3-6 against the spread (ATS) record. Plus, Las Vegas has not covered in three straight. To make matters worse, the Raiders are 0-5 and 1-4 ATS on the road.

From Oct. 2-23, Las Vegas was averaging 33 points thanks to a dominant rushing attack. During the three-game span, running back Josh Jacobs totaled 147 rushing yards per game on 6.4 yards per carry. In the last three games, this run game has completely disappeared.

Jacobs has not eclipsed 80 rushing yards and is down to under four yards per carry. Red zone struggles have followed thanks to the slacking rushing attack. Avoid prop bets for Jacobs against the Denver Broncos, who held the Tennessee Titans to 2.7 yards per carry last week.

Amid struggles on the ground, the Raiders have turned to the passing game. Quarterback Derek Carr has been solid in the last two and wide receiver Davante Adams had over 125 receiving yards in back-to-back games. Take a look at props for Adams, as he recorded over 100 yards against the Broncos on Oct. 2.

You just love to see it @tae15adams‼️🥲

Will Denver Ride With Wilson?

After starting the season 2-1, the Denver Broncos are 1-5 and 2-4 ATS in the last six games. Even in home games, the Broncos have stumbled, going 1-3 ATS.

The underwhelming offense has been the problem most of the season. It ranks 32nd in points per game thanks to the league’s worst red zone offense. However, the Las Vegas Raiders’ defense is 28th in allowed points and yards per game.

Will Denver’s offense finally wake up? Quarterback Russell Wilson had his best game against the Raiders on Oct. 2 with 237 passing yards and a 124.9 passer rating.

Unfortunately, the Broncos’ passing attack is still lacking consistency. Plus, wide receivers Jerry Jeudy (ankle) and K.J. Hamler (hamstring) are questionable for Sunday’s game. Last game, top target Courtland Sutton finally got out of his three-game lull with six receptions for 66 yards. The Raiders allow 250 passing yards per game (26th). Wilson props could be a good play this week.

With a 32-23 win, the Raiders had one of their best performances of the season against the Broncos in Week 4. Las Vegas has now won five consecutive games against Denver. 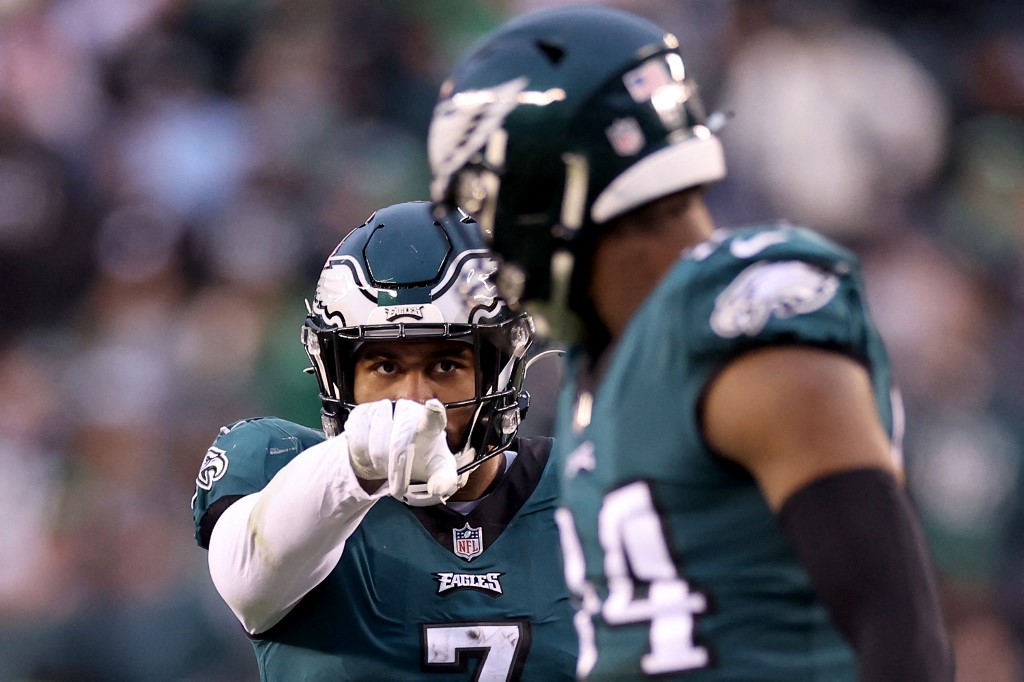 Since these AFC West rivals battled earlier in the season, one key area has changed. The Raiders’ rushing attack is no longer a reliable threat. Las Vegas had over 200 rushing yards in the last meeting with Denver. The Broncos’ defense has shined, ranking first in allowed points per game and second in allowed yards per game. However, stopping the run was an issue.

After erasing Derrick Henry and the Titans, the Broncos will do the same to Las Vegas’ Jacobs. Also, Wilson will play well against the Raiders, who are 27th in allowed yards per pass attempt. The Raiders will fail to cover for the fourth consecutive game.

For the total, Las Vegas has gone over in five of the last seven games. The Broncos went over once this season, which was against the Raiders. This matchup is shaping up to be a QB duel. Give me the over.

The implied probability attached to the betting lines gives the Denver Broncos a 59.18% chance to win, with the Las Vegas Raiders at 44.44%.