The Los Angeles Chargers will get a chance to avenge their worst loss of the season when they travel to Jacksonville to face the Jaguars on Saturday in an AFC Wild Card game.

The Chargers were blown out 38-10 at home by the Jaguars in Week 3 as everything that could go wrong did. That included losing the turnover battle, struggling to run the ball and stop the run, and failing to get any kind of pressure on Jacksonville quarterback Trevor Lawrence.

Much has changed since Week 3 as both teams experienced a roller-coaster ride to get to this point, including getting hot at the end of the season to punch their ticket to this game.

“I think our seasons are probably similar in that we played our best football at the end,” Los Angeles head coach Brandon Staley, whose team was 3-0 in the Eastern time zone this season, told the media. “They are a complete football team; offense, defense, special teams. Those elements are still there and they’ve improved. We have a lot of respect for this team.”

Josh Allen was a one-man wrecking crew in the Week 3 win for the Jaguars, logging a career-high eight pressures and four QB hits while also drawing several holding penalties.

While Allen and company only got one sack of Chargers quarterback Justin Herbert, they made life difficult for him and forced him into 20 incompletions and one interception.

Ekeler Key to Offense for Chargers

Austin Ekeler was a non-factor in the running game in the first meeting with the Jaguars, partly due to the fact that the Chargers fell into an early 16-0 hole and abandoned the run.

The six-year veteran, who recorded career highs in rushing yards (915), rushing touchdowns (13), and receptions (107), will need to rectify that situation for the Chargers to advance.

The Jaguars allowed the most targets per game and receiving yards per game to running backs, and that is another area where Ekeler makes a huge difference for the Chargers.

Jacksonville left tackle Jawaan Taylor vs Chargers’ pass rushers Joey Bosa and Khalil Mack will be one the top matchups to watch when the Jaguars’ offense is on the field.

Taylor dominated the duo, who together have 130½ career sacks, in the first meeting, although Bosa left the game in the first half with an injury that would keep him out until week 16.

Lawrence, who can buy time with his legs, had plenty of time to throw and it showed as the second-year QB completed 74% of his passes for 262 yards and three touchdowns.

Receivers Zay Jones, Christian Kirk, and Marvin Jones, Jr. were the beneficiaries as the trio combined to catch 20 of their 27 targets for 190 yards and one touchdown apiece

The Chargers and Jaguars have split the last four meetings but, prior to that, Los Angeles dominated the series by winning seven of the first nine games.

Los Angeles is 4-3 in Jacksonville, including wins in four of the last five games. Jacksonville is 7-1 straight up and 7-0-1 vs. the spread in home same-season rematches since 2012. Chargers vs Jaguars Picks and Prediction

The Jaguars will win their first playoff game since the AFC Championship Game in January 2017 and will do it as a slight underdog. If you like the Chargers to take their first postseason game since 2018, then the spread will offer better  NFL odds.

With the spread at one point, the moneyline makes more sense on the Jaguars.

An over/under of 47½ is high for a playoff game. Five of the last six Chargers’ games have finished under the total while the Jaguars are on a three-game under streak. 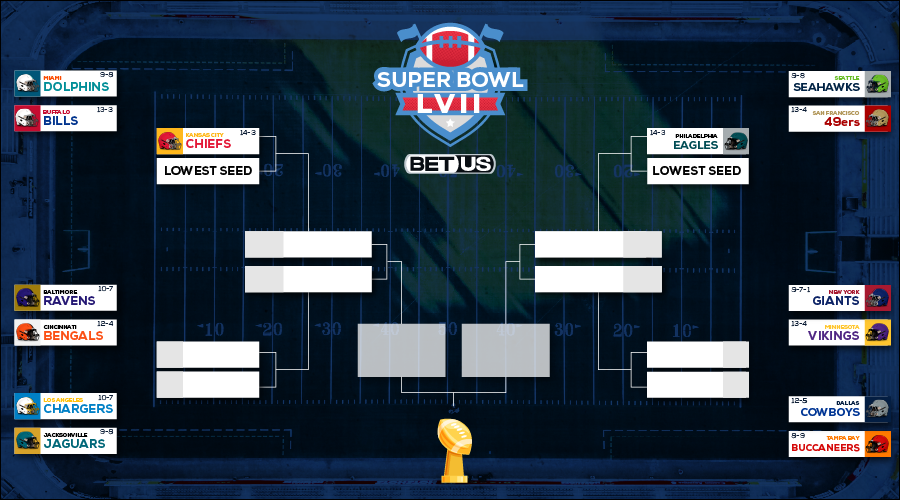