Aaron Rodgers is keeping his word. The Green Bay Packers became the first team to clinch a Playoff spot. They shouldn’t have too much trouble winning their remaining three games and clinch the No. 1 seed in the NFC.

The Kansas City Chiefs are the new No. 1 in the AFC, but all seven Playoff berths are still available.

On the other hand, five teams have already been eliminated. The list includes the Jacksonville Jaguars, that will pick first, again, in the 2022 NFL Draft.

We already have the Week 16 odds fully loaded. Every game is crucial now, so be sure to check ‘em and pick your favorites!

After having two games rescheduled in Week 15 due to COVID-19, the NFL is expected to return to normal. That means a double-header on Saturday and no games on Tuesday.

The San Francisco 49ers and the Tennessee Titans will kick things off on Thursday Night. Both are in the hunt, so you can expect fireworks. Sunday will be full of divisional matchups, including Buffalo Bills vs New England Patriots. The AFC East top spot will be on the line.

Monday Night offers a matchup between two teams on the bubble, Miami Dolphins and New Orleans Saints. What else can you ask for!?

The NFL Week 16 odds are ready and waiting as we look through each game.

Our NFL news page has all the NFL Week 16 content you could want. That’s right, you will be able to find the latest team, player and NFL News, stats, NFL injuries & weather reports, highlights and betting trends for all 32 teams right before you head to the NFL Week 16 Odds to place your ticket! After an in-depth analysis of the Football Betting Lines for Week 12 alongside the latest NFL Week 16 News, our panel of experts share their NFL picks for all 16 NFL Week 16 matchups. Here’s the rundown. 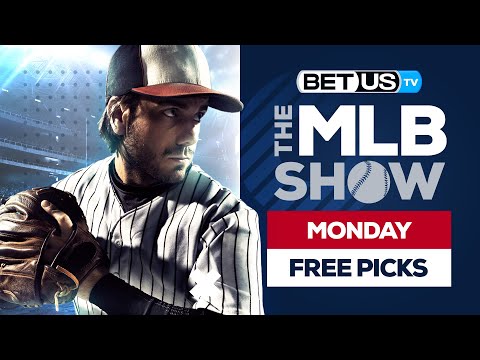