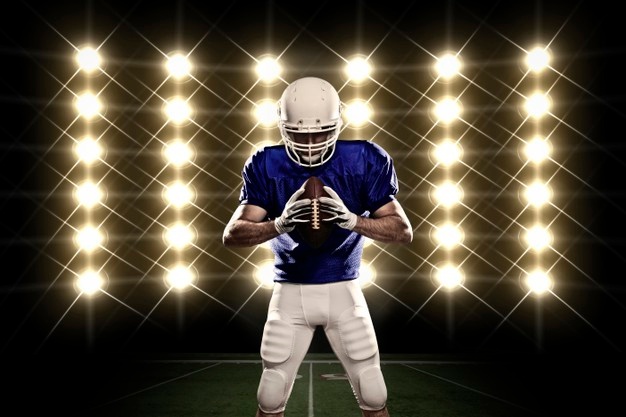 When New Orleans defeated reigning Super Bowl champion Tampa Bay, there was a glimmer of hope that it could be the start of something. New Orleans then promptly lost its next five games including the last three by double digits. There is still a chance of New Orleans making it to the playoffs, but time is running short.

The odds for the Saints to win the NFC have increased to +10000.

Will the expected return of Alvin Kamara, out since Week 9 (knee), spark a late-season push by the Saints?

Playoffs are not being mentioned in conversations about the New York Jets who have the second-highest point differential in the NFL.

If there is a positive for the Jets, they are 3-5 when playing outside the AFC East Division.

The visiting Jets were 16½-point underdogs according to the NFL picks against the spread versus the New Orleans Saints when the teams last met in 2017.

The Saints twice led by 10 points in the first half. It was a four-point game going into the fourth quarter. Michael Thomas had a touchdown reception midway through the fourth quarter to push the lead to 11 before the Jets pulled back within five on a Bryce Petty-to-Elijah McGuire touchdown pass. Mark Ingram had a 50-yard touchdown run just 18 seconds later to ice the Saints’ 31-19 win, though it was the second game in a row that the Jets covered against the Saints.

Ingram’s touchdown put the game over the 46½-point total.

Next game: at Tampa Bay

The slumping New Orleans Saints were listed by the NFL point spreads as 6½-point underdogs against the visiting Dallas Cowboys.

New Orleans only trailed by three points before Tony Pollard’s 58-yard touchdown run with 3:55 left in the third quarter. A defensive touchdown pushed the lead to 17 points with less than three minutes left to play. Taysom Hill’s second TD pass of the game make it a 27-17 final as the Saints not only lost their fifth consecutive game but failed to cover for the fourth time in those five games.

The game just missed going over the 45½-point total and it was the second Saints’ game in a row to finish under the total.

There are reports that Kamara could return for the Saints.

Alvin Kamara’s return is big news for the Saints offense. Jeff Duncan puts things in perspective on what it means for the team going forward. https://t.co/bR4fFESZzi

The Jets were listed as five-point underdogs according to the Las Vegas odds against the visiting Philadelphia Eagles.

The teams alternated scoring touchdowns on the first six drives of the game. The Jets failed on all three conversions to trail by three points and would not score again. Jake Elliott kicked four field goals, three in the second half, as the Eagles pulled away for the 33-18 win.

The game went over the 44-point total on Elliott’s field goal with 6:38 left in the third quarter. It was the first time in the last three games a Jets’ went over the total.

It could be argued that a team of the players slated to miss this game could challenge a squad consisting of those expected to play. It has been that kind of a season for both the Saints and Jets.

The Jets average more yards per game than the Saints and that is not something too many people would have expected coming into the season. However, without star receiver Michael Thomas (ankle) for the entire season, not having Kamara for a significant portion of the schedule, injuries to key offensive linemen and the retirement of record-breaking quarterback Drew Brees has perennial playoff participant New Orleans reeling.

The Jets rank dead-last in the NFL in total defense, allowing just under 400 yards per game. Only three teams allow more passing yards per game than the Jets, though New Orleans suffered through a Taysom Hill four-interception game against Dallas. It remains to be seen if the Saints can capitalize on the generous Jets defense.

The Jets have covered in only one of the last five home games against New Orleans.