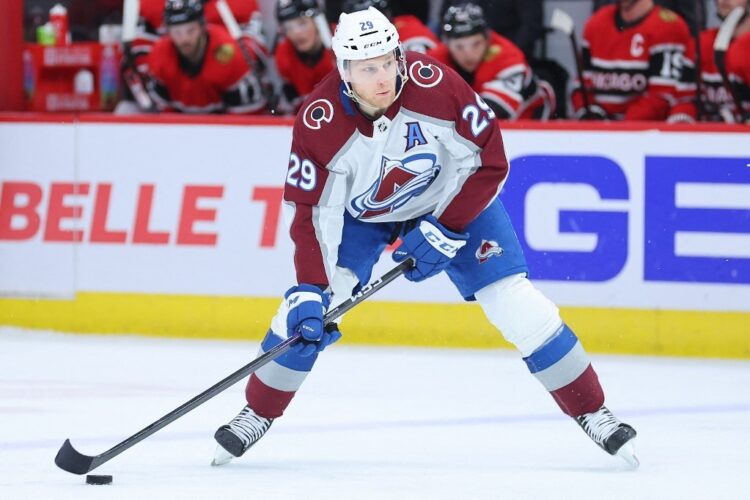 With the Boston Bruins continuing to lead the way in the NHL, it is only natural that two of their players are highlighted on the “Who’s Hot” list.

Defenseman Matt Grzelcyk and goalie Jeremy Swayman become the latest Boston players to make this list as they have led the Bruins to a 36-5-4 record.

Former No. 1 overall picks Jack Hughes of the New Jersey Devils and Nathan MacKinnon of the Colorado Avalanche are among the other players trending in the right direction.

Boston (+550), coming off back-to-back road wins, still has the best odds to win the Stanley Cup title, according to the Las Vegas NHL odds.

There are some surprising names on the Who’s Not list this week. Keep on reading for information on the hottest forwards, defensemen, and goaltenders in the NHL, as well as those players recently struggling.

Let’s check the latest NHL news, stats, injury reports, and NHL lines. We’ve got plenty of NHL picks for you to consider.

These are 5 of the hottest coaches in NFL today, who's your pick?