We have an upset in the making as the underdog Chicago Blackhawks play host to the Minnesota Wild. The NHL odds place Chicago as the slight underdogs but even after taking into account the latest news, stats, and injury reports, Chicago has better than a 45% shot at beating the resurgent Wild.

The Chicago Blackhawks are one Marc-Andre Fleury injury away from plunging toward the bottom of the league standings. Statistics wise, Chicago is under league average in almost every category: special teams, goal-scoring and most 5v5 metrics. But, they have Fleury.

The reigning Vezina Trophy winner had a rough beginning to the season, losing seven of his eight starts. But beginning with an upset of his former team, the Pittsburgh Penguins, Fleury has posted a 12-4-3 record with a .930 save percentage and three shutouts.

Congrats to Marc-Andre Fleury for being named NHL’s second star of the week 🤩👏 pic.twitter.com/Rf1BhpqGeR

As long as he can keep playing at an All-Star level, the Blackhawks will have a shot at pulling an upset. If more Chicago skaters can step up and provide goal support, it may be worth looking into on the BetUS online sportsbook.

Back on the Wild Track

After a five-game winless streak, the Wild are on a four-game point streak with their only loss coming in a shootout against the Colorado Avalanche. Minnesota is getting some stable netminding, which had been the issue during its skid.

Kaapo Kahkonen has all but claimed the starting job as he’s posted a 3-0-1 record with a .933 save percentage. If he can continue to play at this high level, Minnesota should continue rolling and be a lucrative bet online.

The Wild are one of the best 5v5 teams, ranking among the top in goals for percent, high-danger scoring chances and shooting percent. They are still behind Colorado in the NHL futures but this team is quickly closing the gap. 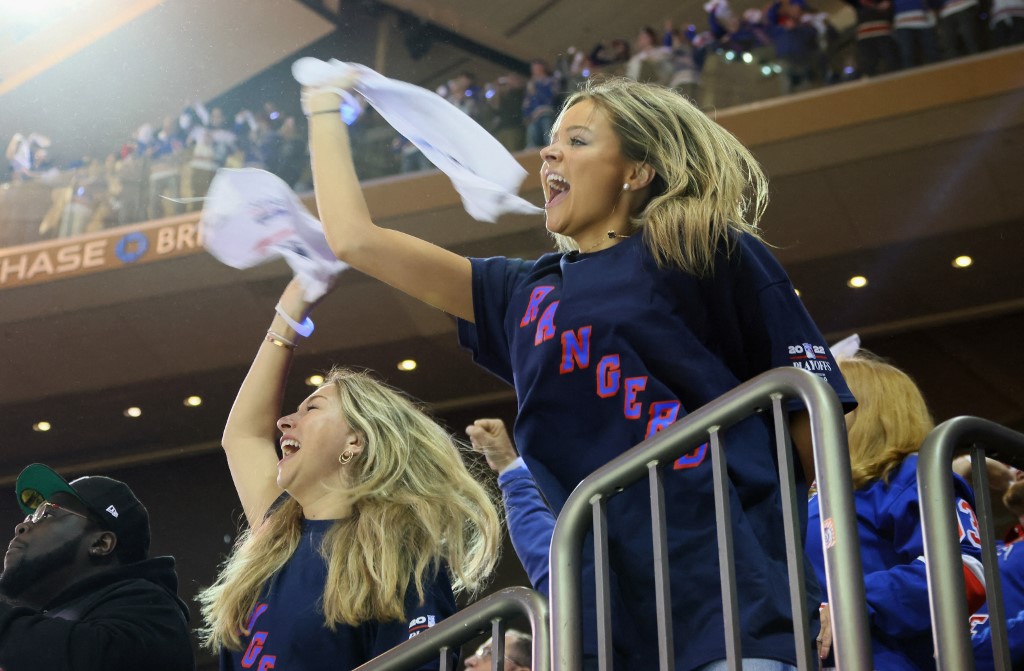 The NBA and NHL playoffs feel like they have benefited from not being in the same round at the same...
Read More Flames Favored at Home It’s come down to the wire between the Dallas Stars and the Calgary Flames, as they...
Read More New York Rangers Favored To Complete Comeback They were down 3-1 in the series at one point, but the New...
Read More Oilers Favored To Win and Advance The Edmonton Oilers staved off elimination on Thursday night by beating the Los Angeles...
Read More Hurricanes Favored to Advance This is it. The two best words in sports: “Game Seven.” And, as the NHL odds...
Read More Leafs' last chance to erase futile resume This is one home game that fans of the Toronto Maple Leafs did...
Read More Flames Favored to Clinch The first-round Western Conference series between the Calgary Flames and Dallas Stars is on the line...
Read More

On paper, Minnesota should be able to own Chicago here. The Wild’s skaters are much better than Chicago’s and they play better on 5v5 by a significant margin. However, Chicago’s trump card will be Fleury, who should be able to make up for the disadvantage on the ice.

The Blackhawks have also won four of their last five home games against Minnesota, and the Wild are still missing key players like defensemen Jonas Brodin and Jared Spurgeon along with forward Ryan Hartman. Joel Eriksson-Ek could be available, which gives Minnesota some added offense, but Fleury is on fire and we’re not betting against him.

Chicago will need to keep the scoring low here if it hopes to beat Minnesota. The Blackhawks won’t be able to keep up with any high-scoring nonsense. In that sense, the under is the right play on the total even if it is juiced. The total has gone under in four of its last five games and eight of its last 12 games at home. Bank on this to keep going.