There is never much between the South African Springboks and the New Zealand All Blacks.

Saturday’s game kicks off the Rugby Championship and there has never been more pressure on the defending champions New Zealand to perform.

Rugby odds have the All Blacks as rare underdogs, showcasing how much they have struggled this year.

Let’s review the latest rugby news, stats, injury reports, and rugby odds for South Africa vs New Zealand. We’ve plenty of rugby picks and predictions for you to consider.

It’s never easy to beat the Springboks at home and they have been playing well throughout the year.

Despite having some inexperienced players in the back line, South Africa has produced the goods when beating Wales over a three-test series. It wasn’t the finest rugby we’re ever seen, but it got the job done.

After opening at +100 with the sportsbook, South Africa has been heavily backed into -160 favorites. The world champions have attracted most of the betting attention and that’s largely due to the turmoil going through the All Black camp.

It’s steady as she goes for South Africa and playing at home is a huge advantage, especially in the kicking department. South Africa’s world class kicking display will be used to its advantage.

New Zealand lost to Ireland for the first time in history last month and it has set the wheel of uncertainty in motion.

There has been a ripple effect throughout the camp, and with two coaches axed from their jobs, it’s do-or-die for the All Blacks.

Ian Foster held onto his head coaching job but only just. There is pressure to perform before the World Cup but they’re running out of time.

Getting Caleb Clarke Back Could Inspire Flat Attack

“It was pretty overwhelming seeing how much trust Fozzie (Foster) had in me and just getting to put that black jersey on again is going to be overwhelming,” Clarke told Stuff.

“I remember being in Wellington and we were singing the national anthem on the field and I started crying on the sideline, and didn’t even know why.

“I’m just really excited because it’s been a big journey getting back into this black jersey.”

We remember when the All Blacks were putting up 50-point wins over the Springboks, but times have changed and they’re struggling. However, never discount the class of the Kiwis, who are never underdogs.

Betting online markets have them at +120 and that’s tough to ignore.

The All Blacks have a 60-37 all-time advantage over South Africa but the Springboks are 25-24 at home.

South Africa won the most recent meeting 31-29 but New Zealand had won nine of the last 10 prior to that. 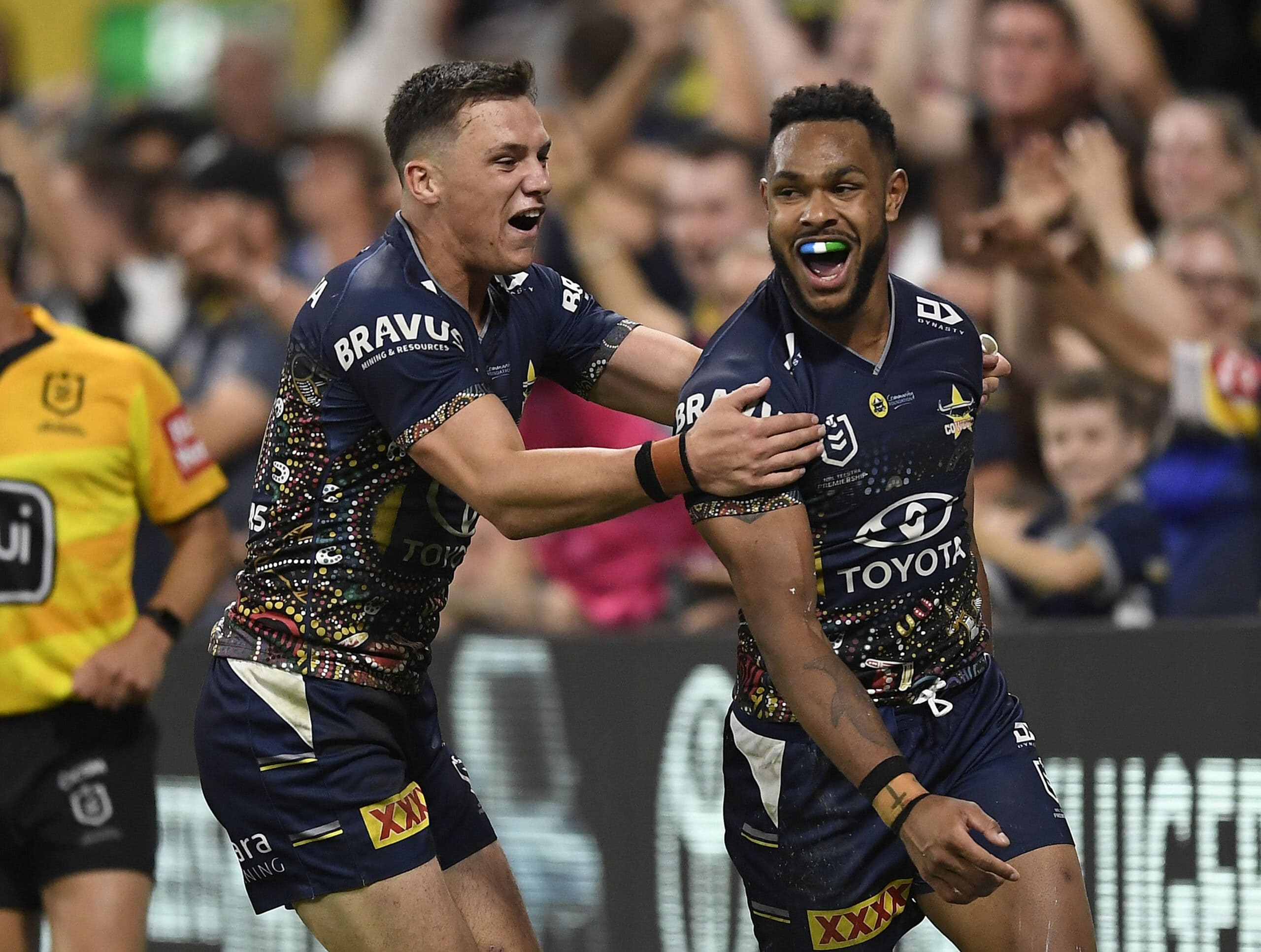 Thriller Expected The Sydney Roosters and South Sydney Rabbitohs are two of the most exciting teams in the NRL and...
Read More

Despite having a slight losing record in South Africa and struggling with recent form, we’re going with New Zealand at the value odds.

The +120 is far too good to pass up for a team with a rich history and we think there has been unnecessary panic from the New Zealand media.

Take the value odds available in what should be another classic contest between the top rugby nations.