High-Scoring Teams to Collide in Bundesliga When Bayern hosts Hoffenheim it’ll look to extend its slim lead at the top of the Bundesliga. The Bavarian club is a 2½-goal favorite according to the latest soccer odds.

Last season, Hoffenheim and Bayern both won 4-1 at their home stadiums in this fixture. Hoffenheim has put up a fight vs Bayern in recent years, winning four of the last 10 meetings.

However, Bayern has won six of the last eight matches. The last four meetings have been shootouts, with an average of 5.75 goals per game.

Despite a ridiculous +21 goal margin through eight matches, Bayern Munich leads second place Borussia Dortmund by just one point in the Bundesliga. Averaging over 3.5 goals per game, Bayern has Germany’s most explosive offense and can score in bunches in short order.

Bayern didn’t need coach Julian Nagelsmann, Leon Goretzka nor Alphonso Davies to dash Benfica’s hopes of stealing a point in a 4-0 Champions League win. The former two were out with illnesses while Davies is nursing a hamstring issue. Nagelsmann later tested positive for COVID-19 and figures to be away from the team for this match.

Winger/attacking midfielder Leroy Sané opened up the scoring in the 70th minute to break the deadlock and scored the fourth and final goal. Benfica’s Everton Soares put the ball in his own net in the 80th minute, while striker Robert Lewandowski added a goal in the 82nd minute.

It was the second time in the span of a week that Bayern managed a scoring barrage. In its last Bundesliga match vs Leverkusen, Bayern led 5-0 at halftime and cruised to a 5-1 win.

Lewandowski scored in the third and 30th minute and Bayern added three more goals in the following seven minutes. Bayern doesn’t back down even when it is ahead and has mastered the art of the blowout.

Just one of Bayern’s 11 wins in all competitions this season has come by a single-goal margin. That fact has meant that Bayern has been one of the best soccer picks of the season.

Andrej Kramarić managed an impressive 20 goals in 28 Bundesliga appearances last season but has been more of a provider this season. He has just one goal in eight appearances but has dished out six assists, which is tied for the Bundesliga lead.

Hoffenheim hasn’t needed to rely on Kramarić as 12 different players have already found the net for TSG. In Hoffenheim’s resounding 5-0 win over Köln, Togolese forward Ihlas Bebou scored his first two goals while Christoph Baumgartner added his third of the season.

Following a slow start to the season in which Hoffenheim gained just four points from its first four matches, Hoffenheim has two wins, a draw and a loss in its last four and now finds itself in the top half of the table.

Despite mixed results for betting online, Hoffenheim’s goal scoring has remained constant. TSG has the most goals of any Bundesliga team outside of the top three and has averaged 1.75 goals in away matches. Hoffenheim has given Bayern problems in the past and is certainly capable of finding the net.

Hoffenheim has scored in seven of its last eight meetings with Bayern in all competitions, including five goals in two matches last season.

With the form Bayern is in, I expect the Bavarians to win this match, but Hoffenheim should be able to add a consolation goal.

With Bayern to win and both teams to score listed at even odds in the sportsbook, it’s certainly a bet worth taking.

Pick: Munich to Win and Both Teams to Score (Ev)

BET THIS PICK: Munich to Win and Both Teams to Score (Ev)
Tags: Bayern MunichHoffenheimSoccer Picks

76ers to Snag Win vs Nets 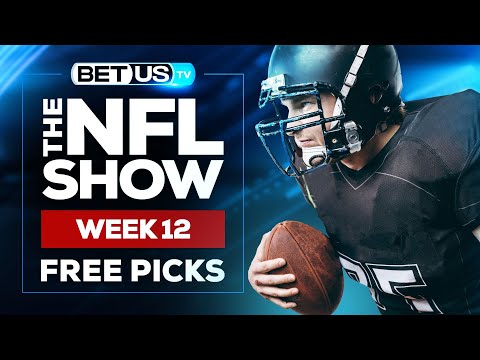