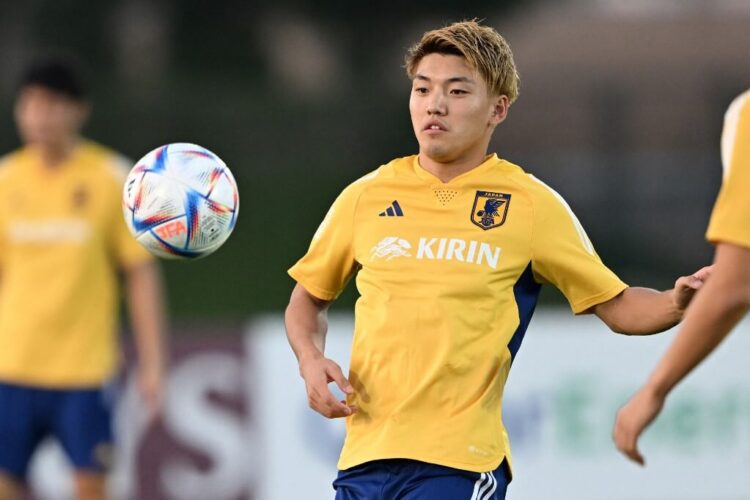 Japan have booked their place in the last 16 for the fourth time, while this is the third straight tournament in which they’ve made it out of the group. Visit our sportsbook to get the best World Cup markets and bonuses.

While Japan is a surprising name to see in the Round of 16, mostly since they came here from a group with Spain and Germany, Croatia was expected to make it here, especially since they are the reigning vice-champions of the world.

Having dumped Belgium’s aging golden generation out of the tournament, Croatia are making a final push of their own. This team has its roots in the side that knocked out England to Euro 2018, with midfield maestro Luka Modric running the show since then.

Croatia’s technical ability is a marvel, with their midfield trio excellent at retaining and retrieving the ball. They’re likely to have a lot of possession in this clash. They will be dangerous on set pieces, they are great one-on-one and they should have enough to score at least two goals on their own.

Japan have reached the Round of 16 three previous times in their World Cup history, never progressing past this stage. Croatia have never lost in the Round of 16 on their two previous World Cup knockout stage adventures. The European nation has finished third and second in the two times they’ve gone past the group stage and we will include them in our soccer picks and parlays.

While Japan beat the odds already by beating both Germany and Spain, they also managed to lose to Costa Rica in group stages, so they clearly lack experience. Both teams will come into the match with extreme caution and with Croatia’s defense being at a high level so far, you would think that this clash won’t have many goals but we are going against the odds.

Our prediction is that Croatia will win by 2-1. Past record clearly shows that Croatia are unbeaten in the last two meetings against Japan. Also, they were the runners-up in back in 2018 and are one of seven teams in the last 16 to still be unbeaten at the World Cup. They have scored in 12 of their last 16 tournament fixtures and netted in six fixtures ahead of the World Cup.

Tottenham’s Ivan Perisic is another experienced member of this Croatian side, having made his debut over 10 years ago. He made his tournament debut in 2014 and no player can better his nine strikes at major tournaments. One more goal will put him clear of Davor Suker and he’s been desperate to get it.

Perisic registered five goal attempts in three group-stage games and we expect him to run the show once again. He’s scored at least twice at each of the last four major tournaments, so he’s a great option to score anytime and help his side enjoy another deep tournament.