Simple and Electronic re-sign with Na’Vi through 2022 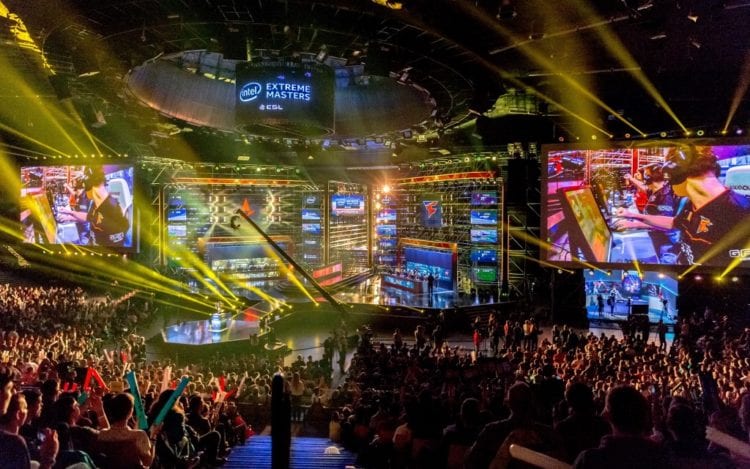 Natus Vincere once again took advantage of the moment and signed the golden deal for its official CSGO roster this weekend, making an esports betting splash. The organization signed both Denis “Electronic” Sharipov and Aleksandr “S1mple” Kostyliev to contract extensions that would bind both professionals with Na’Vi throughout the 2022 sportsbook season.

Na’Vi is one of the oldest and most successful CSGO professional organizations. Simple and Electronic have produced so much for Na’Vi since their arrival in the squad. The community considers Simple and Electronic the key components of the squad. The team started its 2020 with a pretty dominating performance. Na’Vi took the first IEM Katowice 2020 very decently. However, the team failed to perform at the same level for the rest of the online session of 2020. Fans are still convinced that as the new year begins, Na’Vi will come back and play at its full potential.

The top-tier competitive scene of CSGO is on hold until the mid of the first month of next year. Therefore, multiple teams are making sure about the solidification of their rosters by making several changes. The teams are shuffling professionals before the first tournament of 2021 in mid-January. The BLAST Global Challenge is scheduled for Jan. 18, in which Na’Vi will participate with seven other top teams of the competitive CSGO.

Simple is without any doubt the most talented CSGO professional. Therefore, as the season came to end, Na’Vi took the opportunity to hold Simple for more time. Similarly, Na’Vi also holds another amazing talent, Mathieu “Zywoo” Herbaut for a three-year extension, earlier this month. With Na’Vi holding these professionals in the squad, the team looks very strong for the upcoming season of competitive CSGO.

Na’Vi had a pretty decent run during 2020. The top professionals performed amazingly in several tournaments to secure high rankings. However, Simple became the man to perform almost equally well in each game of the team. Therefore, the extension of the professional is no surprise for the community. Simple staying with Na’Vi for 2 more years will definitely bring a lot for the team. Despite the sudden loss to Astralis at the IEM Global Challenge at the end of 2020, Na’Vi still looks in decent form.

NAVI renews contracts with s1mple and electronic until the end of 2022 https://t.co/bBUQG8baiH

The future of Natus Vincere looks as brightening as it can in the competitive CSGO. As the team holds onto Simple and Electronic for further duration, the team can definitely do wonders in the upcoming year. The top-tier competitive scene of CSGO also starts in the middle of January, and Na’Vi looks all set for it. As a matter of fact, Na’Vi looks stronger than ever. The community is hoping that Na’Vi kicks off this season as it did in the last year with a victory. It seems like Na’Vi is going to be in the top tier lists until the end of 2022 for sure, as the team holds the biggest stars in the game. Follow their betting lines and more at our esports odds section.