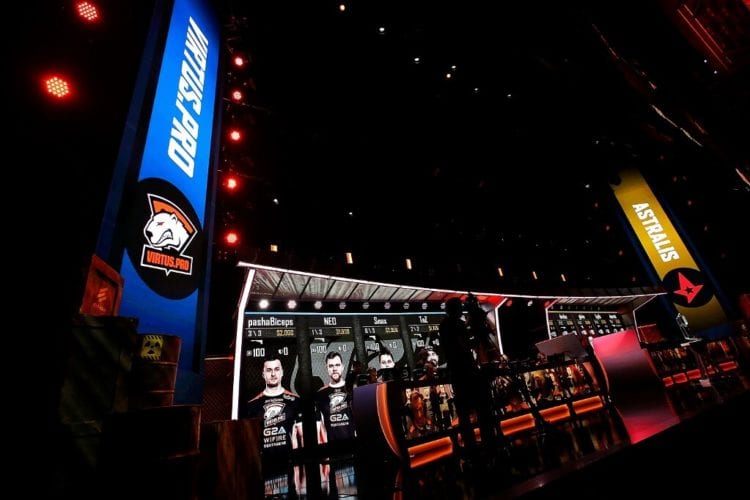 ESL brings back the Intel Extreme Masters Season 15 – Global Challenge for the CSGO fans. Eight teams battle against each other for a grand prize pool. The S-tier tournament is going to get started on the 15th of December and will deliver a ton of esports betting action. A very exciting best-of-three series Team Liquid vs Heroic is due on the 16th of December. The opening rounds of the group stages will hand over the positions to the teams in the groups. Let’s find out about the recent performance of both teams and make a sportsbook prediction at the end.

Team Liquid is a world-class professional Counter-Strike: Global Offensive team. We have analyzed the last 10 series Team Liquid has played to better understand its current performance. Liquid has won five out of the last ten encounters against some of the best teams. This shows that the team is currently doing decently well in its games. It also represents that Team Liquid can beat any team in its good form. The team is waiting for its first encounter during the IEM Global Challenge series. However, with the current form, Liquid has all the chances to move forward.

Team Liquid is always considered in the top teams of the professional CSGO scene. Currently, the team is sitting in the 16th position in the world. The team has also been in the top 30 rankings for 148 weeks. Team Liquid has a very decent general win rate of 60%. The team is currently not holding any kind of win streak.

Team Heroic is one of the strongest professional CSGO teams. The team is currently performing well in its recent matches. If we look into the last 10 encounters of Heroic, we can see that the team has won six of them. This shows that the team is currently doing better and winning often. Heroic is also playing its first series at the IEM Global Challenge series against Team Liquid. With the current performance, Heroic can definitely beat any team in its way.

Team Heroic is without any doubt one of the strongest teams in the competitive CSGO scene. Presently, the team is sitting in the 3rd position in the world. Similarly, Heroic has also spent 61 weeks in the top 30 CSGO teams in the world. Team Heroic has a pretty decent win rate of 58.6% throughout its career. The team is currently not holding any win streak. However, at the IEM Challenge Series, the team can actually build one.

After looking at the current performances by both teams and checking out their rankings, our prediction about the matchup between Liquid and Heroic is Team Heroic taking a 2- 1 victory. Sports betting fans can expect Heroic to take the first map with a 16 – 8 victory. However, Liquid will fight back in the second. Eventually, Heroic will close the game by winning two maps.