Join the BetUS College Football crew as they take an in-depth look at each week of NCAAF action on our exclusive College Football Picks and Predictions YouTube Channel LIVE every Tuesday and Wednesday at 1: 00 PM EST to get all the intel you need before placing your bets. 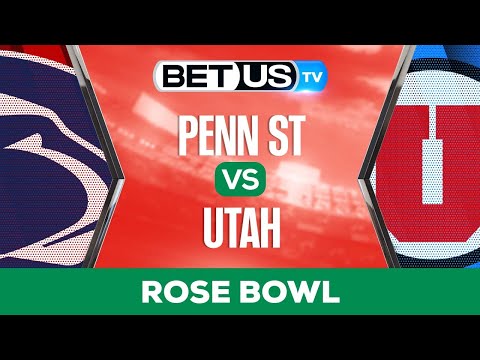 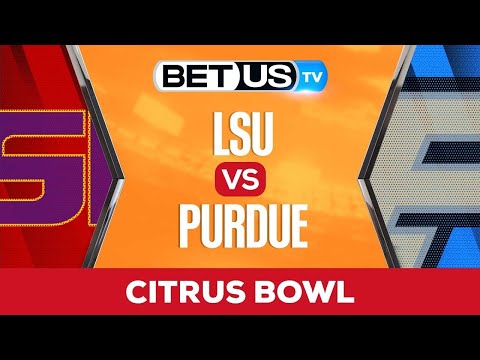 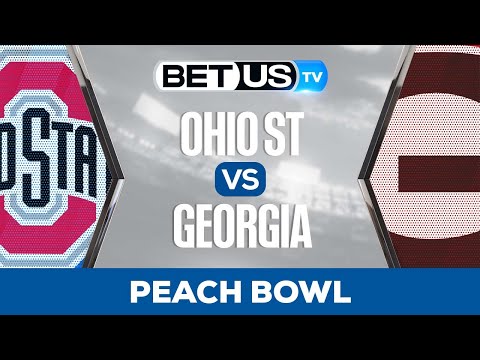 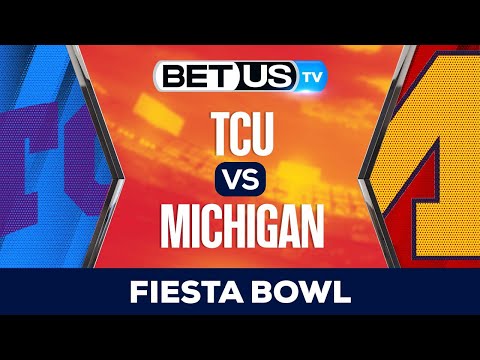 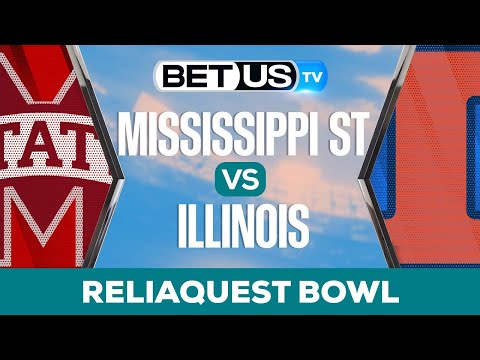 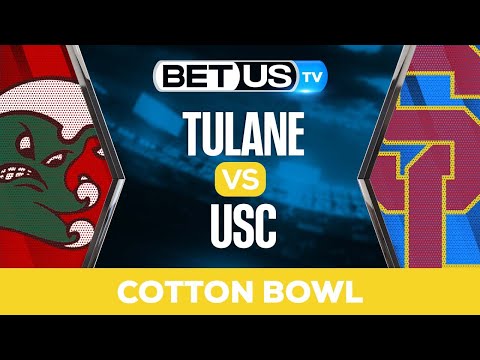 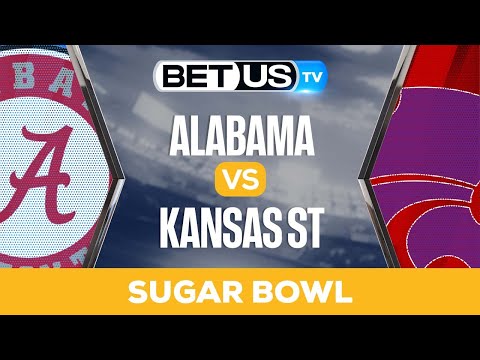 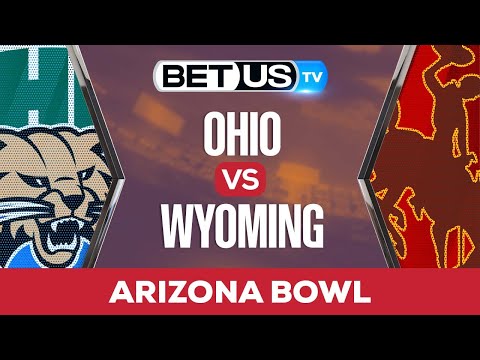 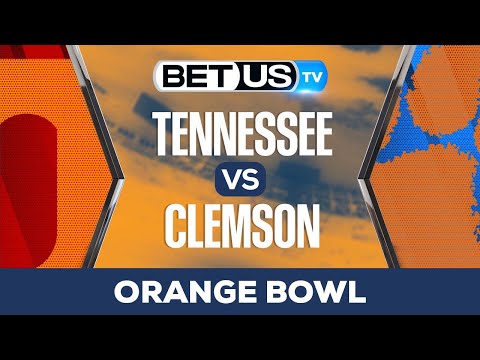 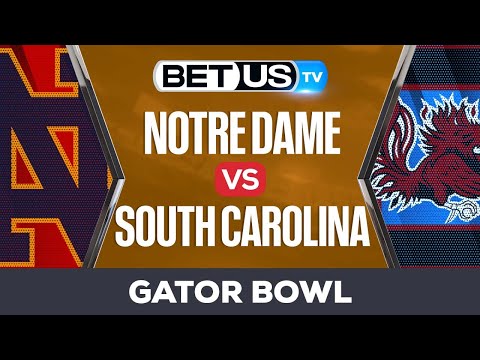 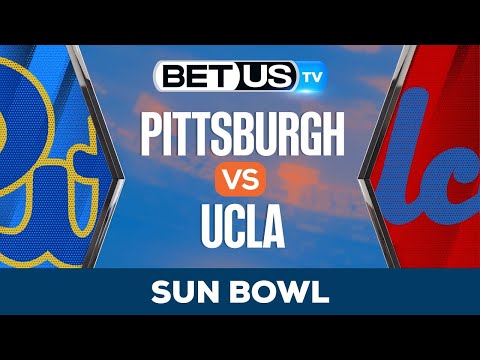 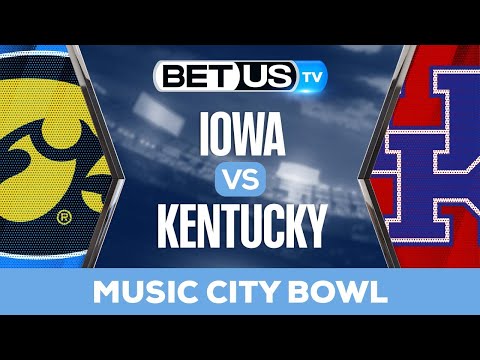 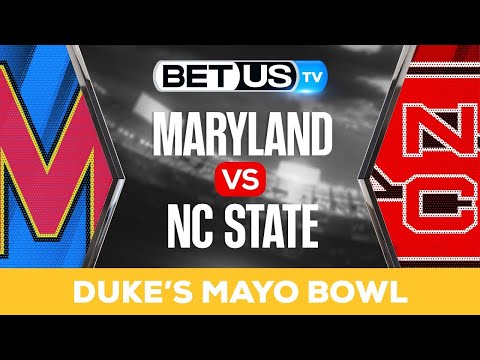 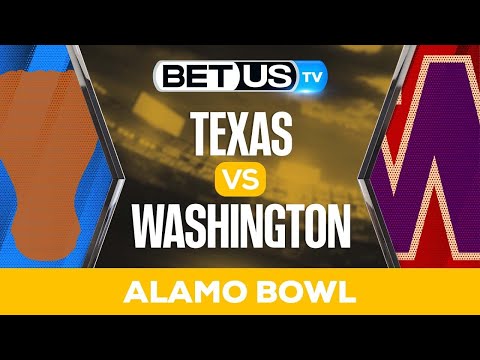 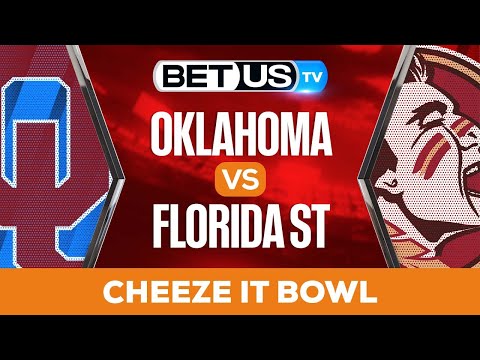 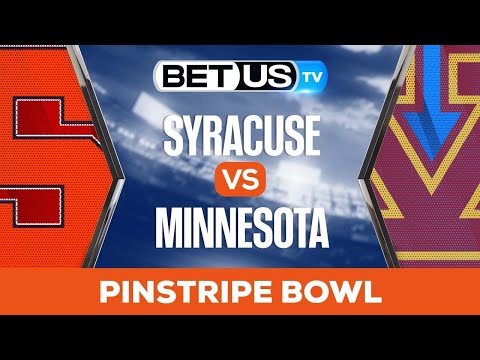 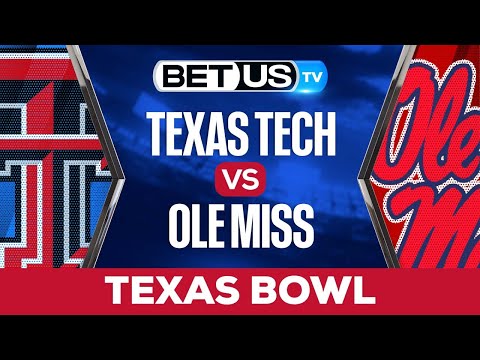 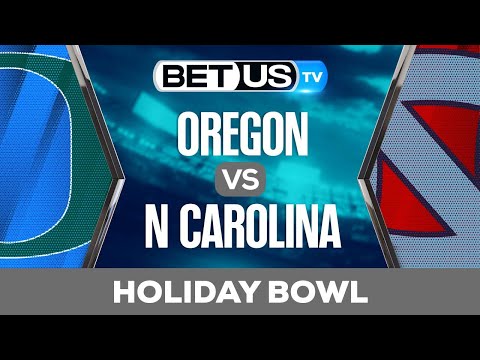 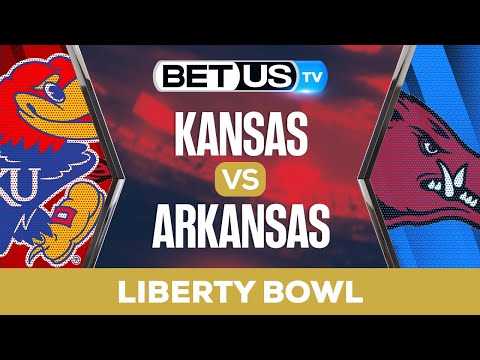 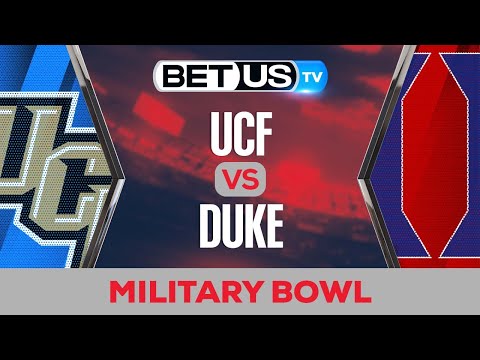 Kyle Hunter has been betting on sports for more than 15 years, and he has been professionally handicapping sports since 2010. Kyle majored in finance/investing and got his start in the stock market. After deciding to turn his passion for sports into another way to find an edge when investing, this became a full-time gig.

Kyle has a passion for helping other bettors gain knowledge of the sports betting markets and make wise investments. Knowledge is power in this industry and Kyle is always learning and sharing that knowledge with others.

Gary started blogging about CFB in 2005 by creating MemphisTider.com, amassed a massive 3M pageviews on the site in less than 2 years and continued building a following until beginning WCE in 2012.

A diehard SEC football fan, and a CFB gambler for nearly 2 decades, Gary has infiltrated his way into the College Football universe with his witty humor, analogies, and an ability to remember game and team specifics, and understanding analytics, while not allowing emotion to sway his opinions or picks.

After 15 years of touring, he began his own sports podcast with a childhood friend, which has led him to multiple hosting opportunities, advertisements, appearances on national radio, and now, hosting the BetUS College Football Show.

Parker Fleming is an economist moonlighting as a football analyst. He is the creator of cfb-graphs.com, a website for college football advanced stats, graphics, and analysis, where he hosts Expected Points Added (EPA) figures and more for all FBS teams.

His football research focuses on identifying the persistent game-to-game factors that matter for future success and uses advanced stats to challenge ideas and evaluations based on traditional stats. He is a TCU fan, and his newsletter and podcast about TCU and the Big 12 can be found at purpletheory.substack.com. Additionally, he is a contributor for Football Outsiders, writing a weekly advanced stats recap.

Who is the host of the show, Gary Segars?

Gary is a diehard SEC football fan, and has been a CFB gambler for nearly 2 decades. He has infiltrated his way into the College Football universe with his witty humor, analogies, and an ability to remember game and team specifics, and understanding analytics, while not allowing emotion to sway his opinions or picks. For more info about Gary and our guests check out their bios.

Where can I find the show?

On our BetUS College Football Picks and Predictions Youtube channel. You can also find NCAAF game previews on our BetUS Official Channel.

Are you available on podcasts?

Yes, we are. We are available on Spotify, Apple Podcast, Google Podcast and Amazon Music. Just type in BetUS College Football Picks and Predictions and you will find us.

Why do you film live?

Because we want to hear from you! Make sure to subscribe to the BetUS College Football Picks and Predictions Youtube Channel, hit the bell notification so you get notified when we go live and you can come and join our College Football crew as they go through the weekly slate. Ask questions or just sit and listen in, whatever floats your boat.

Do you offer soccer picks and predictions?

Yes, we preview and predict the biggest games on our weekly shows, and then run through other interesting games of the slate if you request it on the shows’ live chats.

Yes, as well as College Football, we currently have weekly NFL, NHL, and Soccer shows as well as Tennis, Golf, and Horse Racing. In November will see NBA and College Basketball make their appearance on our YouTube channels.