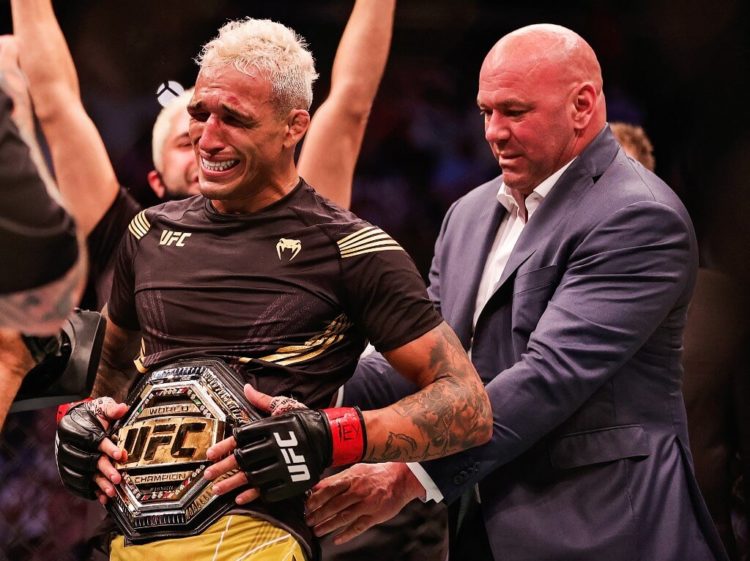 In case you’re late to this Contender Series, think of it as The Ultimate Fighter without the reality TV aspect: an action-driven audition where fresh prospects go for it in hopes of earning a contract. It’s more than a good fill-in for the lack of a UFC event this week.

The catch here is that winning isn’t enough. Each contender must impress the boss himself, White, to earn a contract with the UFC. As such, look for short fights and spectacular finishes as the UFC lines have four of the five fights potentially ending quickly.

The main event features the highly touted Josh Quinlan (5-0-0) who has finished all of his opponents including in the amateur bouts. He’ll fight short notice replacement Logan Urban (5-1-0) who is also a dangerous fighter with several finishes to his resume.

I expect to see Josh Quinlan on the Contender Series this summer!
5-0#LFA103
pic.twitter.com/1bzion0tPa

Quinlan should win this, but laying chalk against a dangerous last-minute opponent is asking for an upset. The UFC best bet should be the rounds to go under as either fighter could finish the other quickly.

Speaking of knockouts, expect one between veteran Chidi Njokuani (19-7-0) and Mario Sousa (12-1-0). This fight favors Njokuani though he has been inconsistent in his career. But if he shows up, he can light up Sousa before he can even think about taking the fight to the ground. Back Njokuani when betting online.

Jose Alday (14-5-1) is another short-notice replacement here hence why he’s the dog. He’s matched up against Saimon Oliveira (17-3-0) who could potentially get him to the mat and submit him. But Alday’s pressure-fighting style could earn him the nod here even if fades down the stretch. At these sportsbook odds, back the dog.

If they handed out awards for Fight of the Night in the Contender Series, this bout should be a favorite to win it. Both Korea (12-3-1) and Vergara (8-2-1) will throw caution to the wind and go for a finish. The difference is that Korea is slicker on his feet or on the mat and has more ways to win this fight. He’s our pick as a result.

Gafurov (17-3-0) and Anheliger (10-5-0) are two of the toughest 135-pounders even if their records don’t indicate such. The favorite, however, should be able to use his wrestling to neutralize Anheliger. The line is too wide on Gafurov though he should still win. For better value, take the under on the totals instead.