Benson Henderson is an MMA legend and he managed to turn around three consecutive defeats with a win over Islam Mamedov.

It’s exactly what the 38-year-old needed as he now faces a tough opponent in Peter Queally at Bellator 285.

MMA odds have Henderson at -200 to win and he’s expected to keep his career afloat.

Let’s check the latest Bellator picks, stats, injury reports, and Bellator odds for Queally vs Henderson. We’ve plenty of Bellator predictions for you to consider.

It has been almost a year since Queally lost to Patricky Freire by TKO at Bellator 270, but the break could have done him some good.

The 33-year-old has taken lengthy periods of time off throughout his career and he often comes back with a victory.

He didn’t fight for over a year-and-a-half before beating Freire in the first meeting. He won by TKO in the second round after the doctor stopped the fight. Despite losing the return fight, he has had time to recover.

The sportsbook has Queally at +160, which is a fair price. However, he’s taking on a legend of the sport and it will be his toughest test to date.

It’s not an easy fight to make your return, but credit to him for rising to the occasion.

“If you had told me 10 or 12 years ago when I was sleeping in my car outside a gym trying to get sessions in that someday I’d be fighting Benson in the 3 Arena, I would’ve just laughed at you,” Queally told the Irish Mirror.

The 29-11 fighter could have easily hung up his gloves after three consecutive losses to Michael Chandler, Jason Jackson, and Brent Primus.

However, he dug deep and returned to beat Mamedov in January and that was an impressive victory for the ageing star.

It came by split decision, so it wasn’t commanding, but it’s a step in the right direction for the betting online favorite.

It’s only a matter of time before the former UFC superstar retires, but beating Queally would lengthen his career and bettors are confident he’ll get the job done.

“For sure, these are the last four fights of my career,” Henderson said. “I have to give it all I got, give it the best I got. Lay it all out there. And after I’m done, then it’s going to be my wife’s turn. It’s going to be her turn to give it her chance to live her dream to go be a world champion.”

His silky smooth skills won over fans early in his career and he still has the goods.

It’s the first fight between Henderson and Queally. 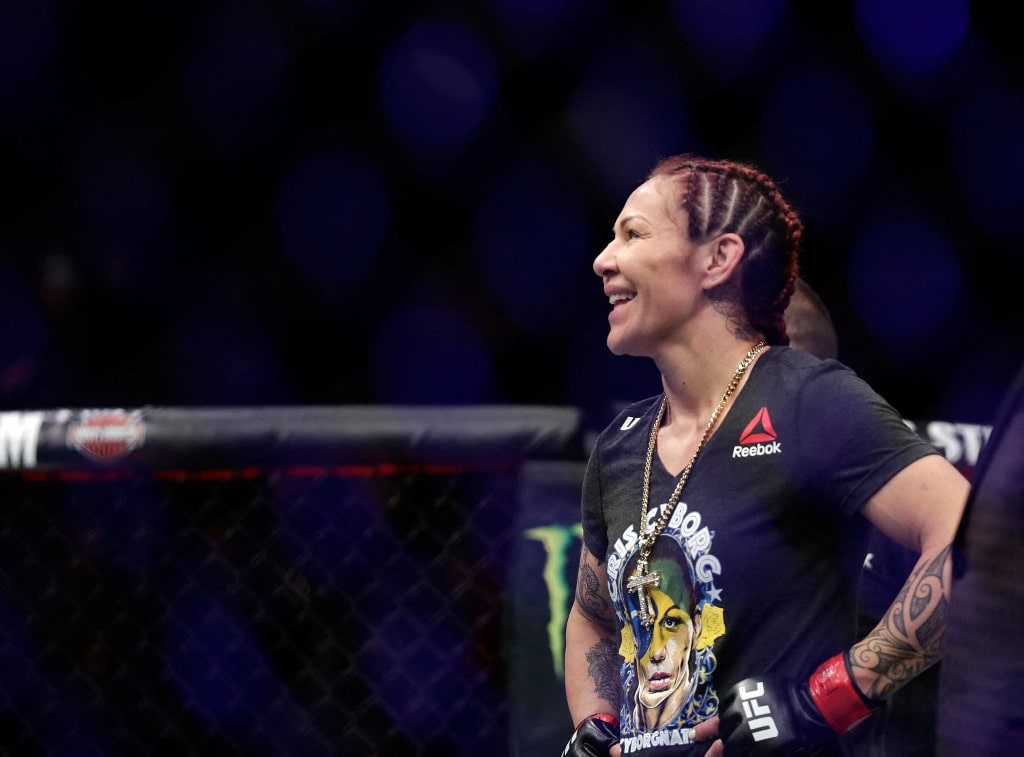 Before Douglas Lima and Michael Page get on with their rematch, Bellator 267 features plenty of local talent looking to...
Read More

Taking -190 for an MMA fighter isn’t easy but we think Henderson is committed to making another title tilt.

The American has to face Queally in front of Irish fans, but he’s mentally strong and we’re prepared to take the odds available.

He could shorten to around -220 on fight night, so lock in the current value.